In Swallowtails we have welcomed two new members to the class, Florence and Lola. This week in Maths we have learnt about length and why it is so important to be able to measure accurately and why we need to convert between measurements. In English, we concluded our Beowulf learning by writing a Kennings poem based on the characters from the book, we then shared these poems with Emperors class and also had the opportunity to hear about their DT project . The children studied the water cycle in Science and enjoyed learning a song about it. We completed our medieval dance during PE which the children finished with a freestyle section. 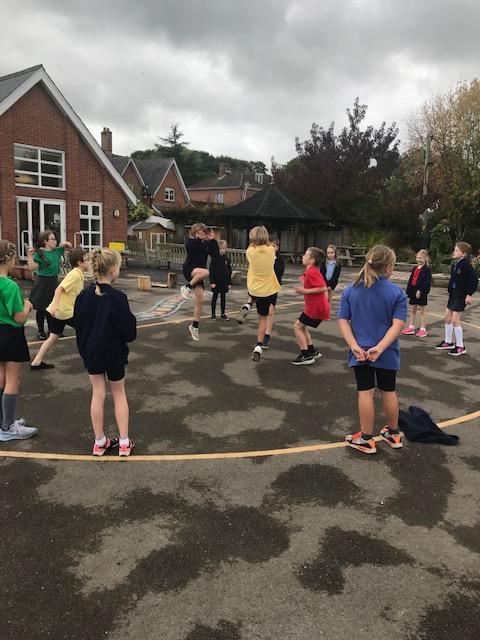 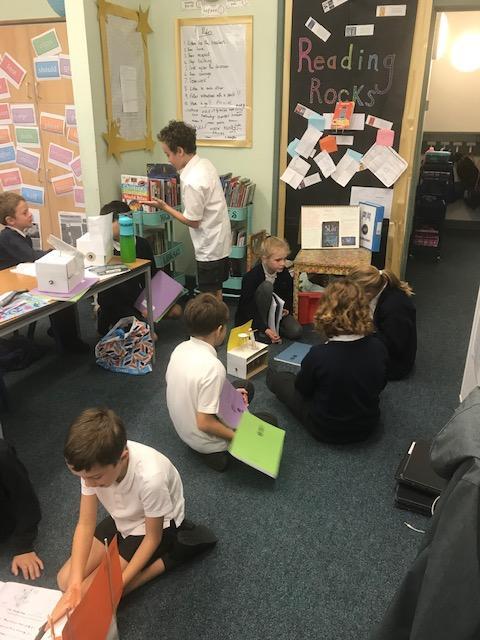 In Swallowtails we have been evaluating our DT topic, Anglo-Saxon Soup. We tried different soups to compare them to our own soup and decided which we preferred and why. We also look at which soup had better nutritional content, especially as Anglo-Saxon peasants would have been working hard on the land. Our maths this week we have started to look at money, we looked at the value of coins, how many pence are in pounds and vice versa. Some of Swallowtails have moved onto more challenging tasks like finding the correct change. We have completed our instruction unit in English, writing out a recipe, the children remembered to use adverbs and imperative verbs along with technical vocabulary. During history we became history detectives, we investigated how Christianity returned to Britain following the Anglo-Saxon invasion. 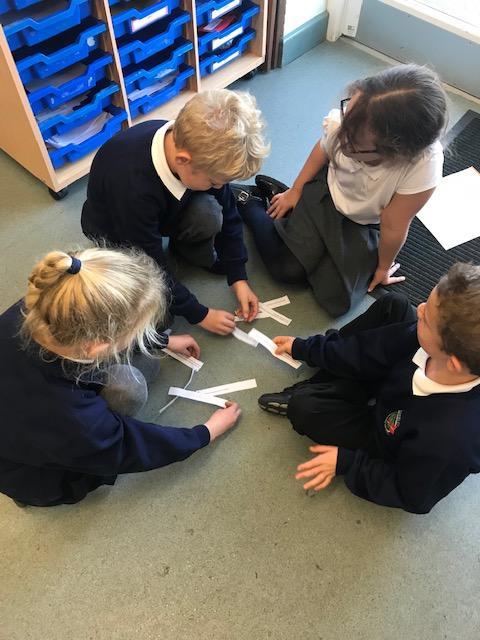 Swallowtails have had a busy week. In English we are looking at instruction writing, in the form of a recipe. The children had a lot of fun helping Mrs L-T put her lipstick on, they soon realised how important specific instructions have to be. This has linked really well with our DT, Anglo-Saxon soup. The children welcomed 2 visitors to class, Delrae and Mandy. They asked questions like;  How important instructions are in the kitchen? What happens if you do something wrong What ways can you cook soup? We then prepared our vegetables (or herbs as Anglo-Saxons called them) ready for our cooking. Imperative verbs (bossy verbs) were fun to practice with our friends. We are learning the written method for subtraction in maths. In RE we roleplayed the story of Noah's Ark. In French we are continuing to build our vocabulary. We have moved onto the properties of gas in science, and discovered how we could find out if gas weighed anything. We are looking forward to completing and evaluating our first DT project. 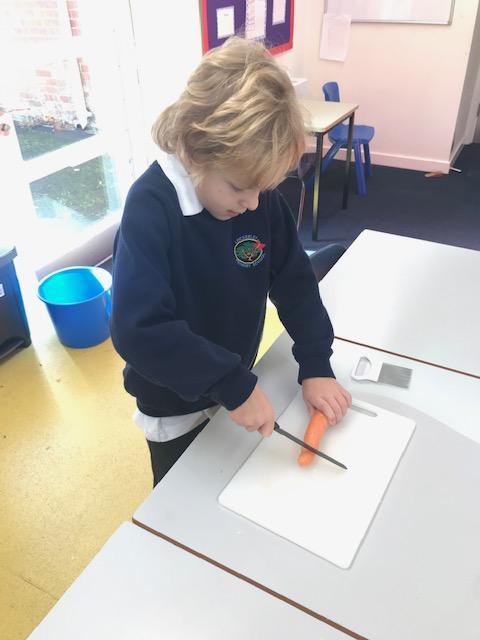 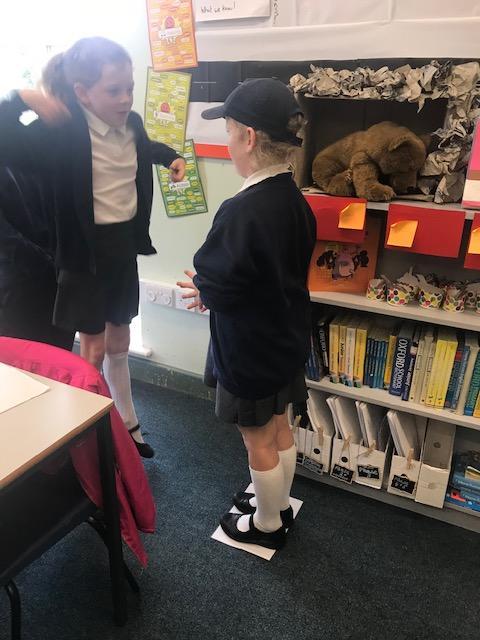 We have finally completed our diary entry for Beowulf. We used our stacking sentences to help support our writing. In Science we have been looking at the viscosity of liquids. We planned an experiment to test our thinking, looking at fair testing. We measured the speed taken from a start point to a finish point of different liquids; runny honey, ketchup, oil and water. In maths we estimated how many cubes were in a box and looked at how estimation could help us in daily life. Initially the children used number-lines to estimate given points along it. In history, we found that Anglo-Saxons were mostly vegetarians due to the cost . 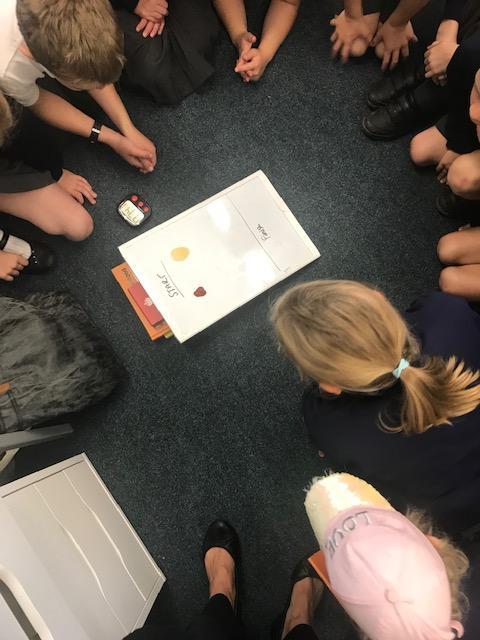 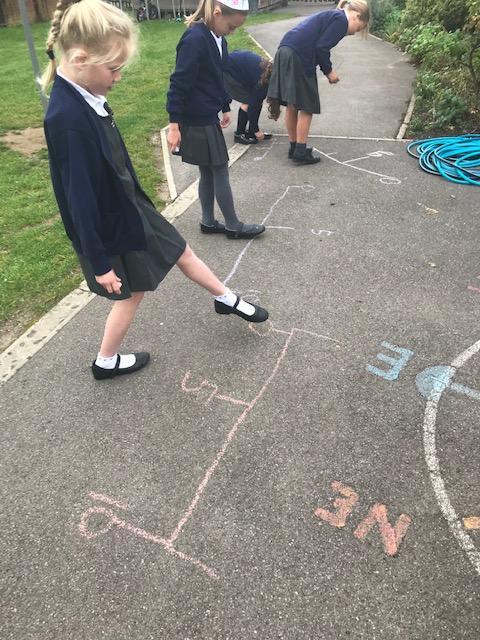 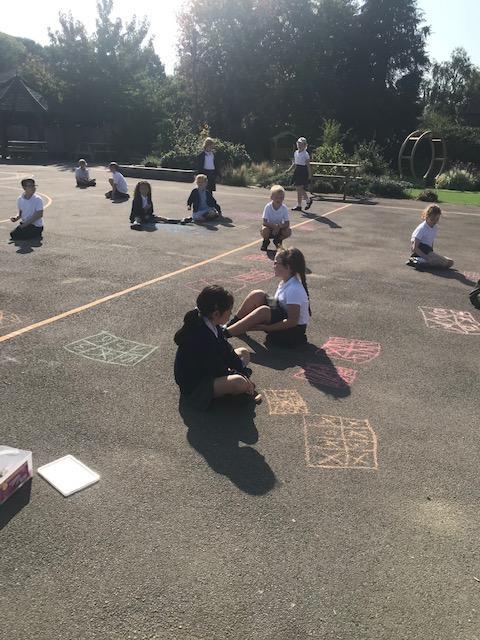 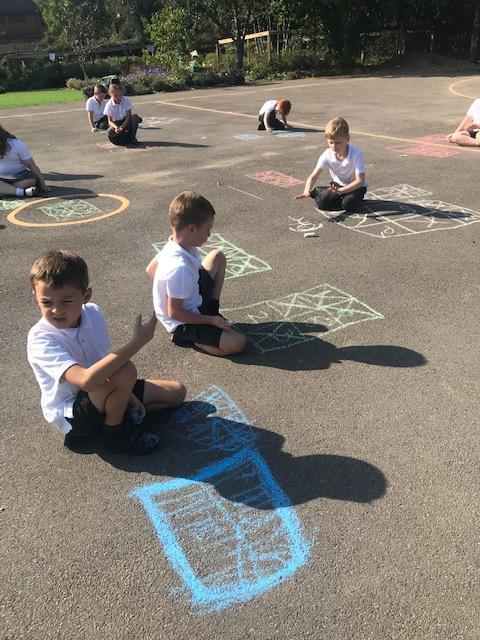 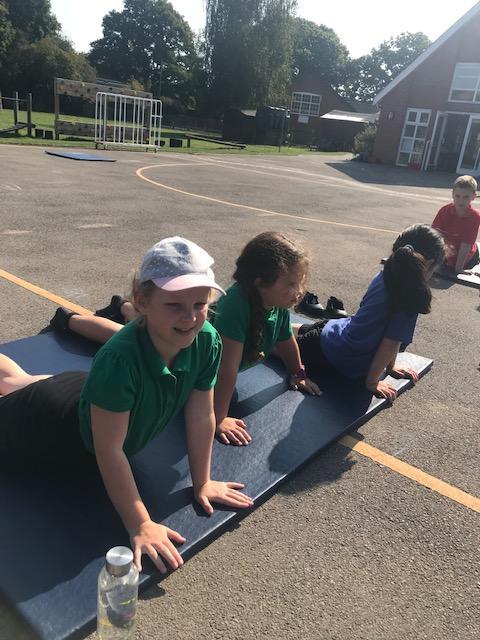 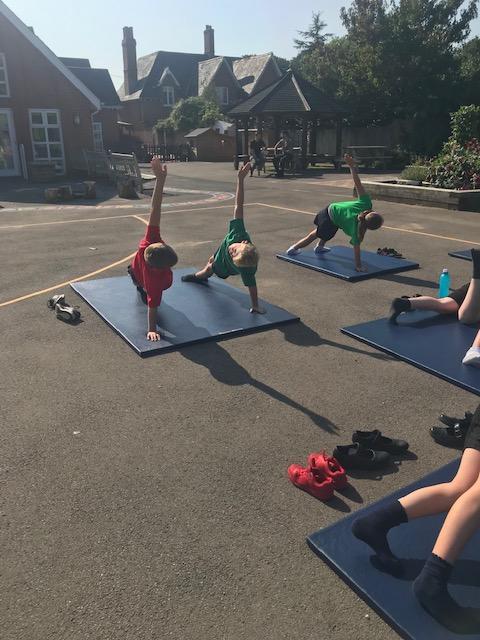 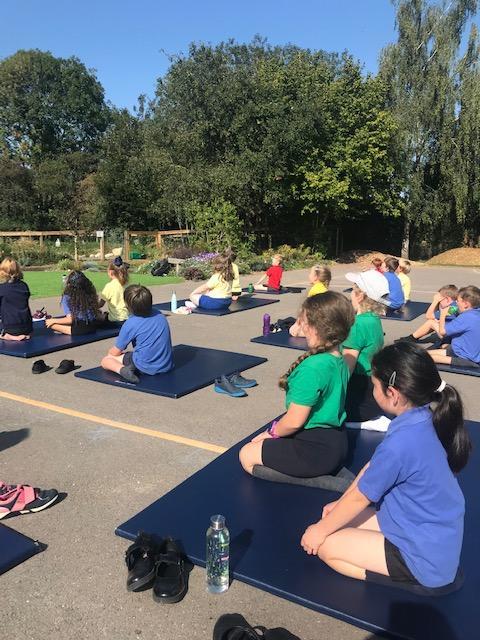 Mindful Minis - a relaxing way to start the week. We used breathing and relaxation techniques to focus our minds. This linked really well with our PSHE where we looked at emotions. 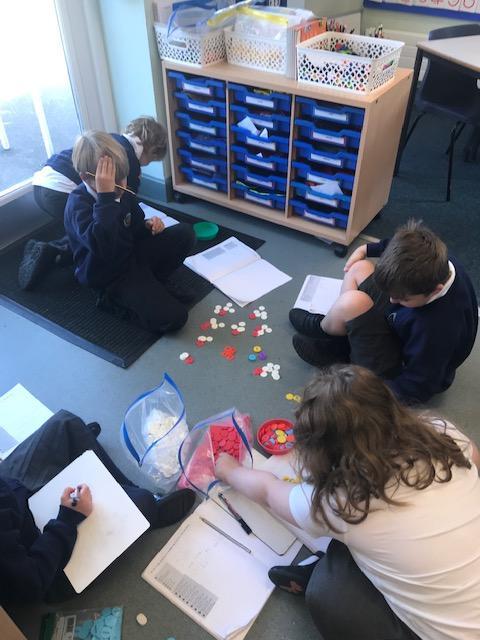 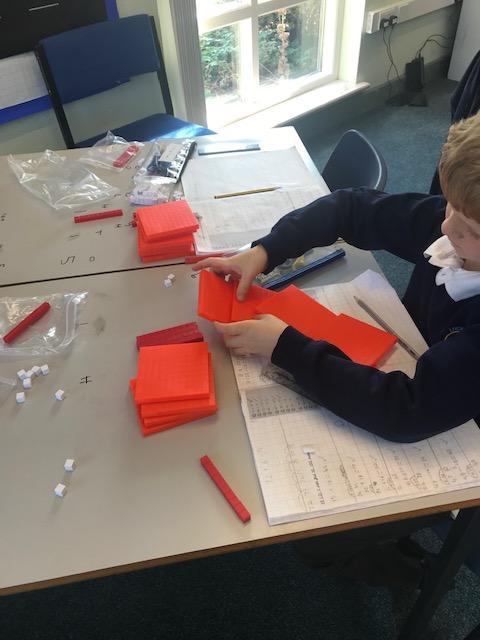 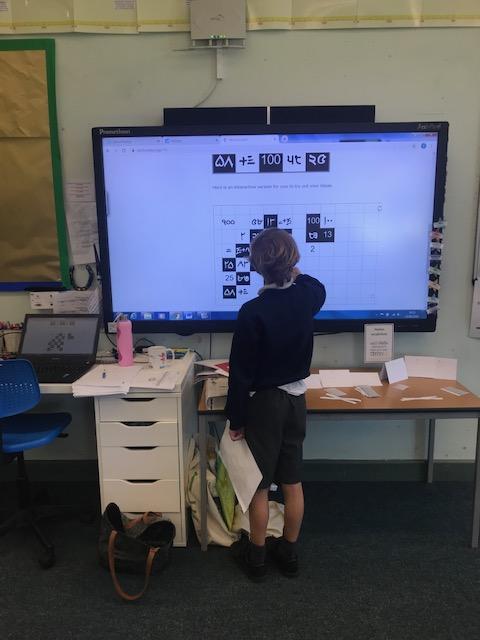 The many different ways we approach maths in Swallowtails, discussion, using equipment and challenge. This is still all related to place value. 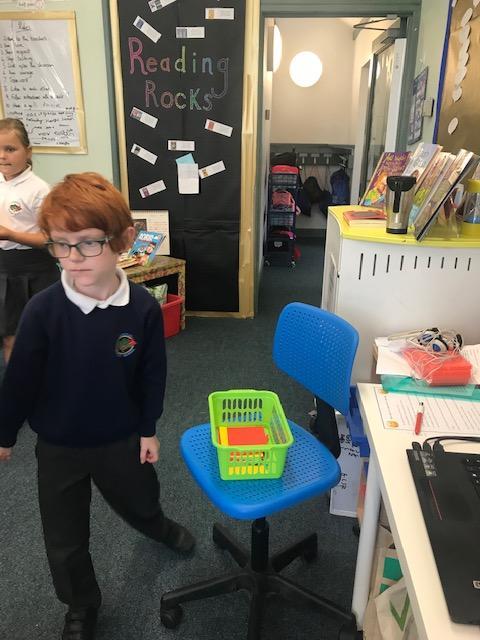 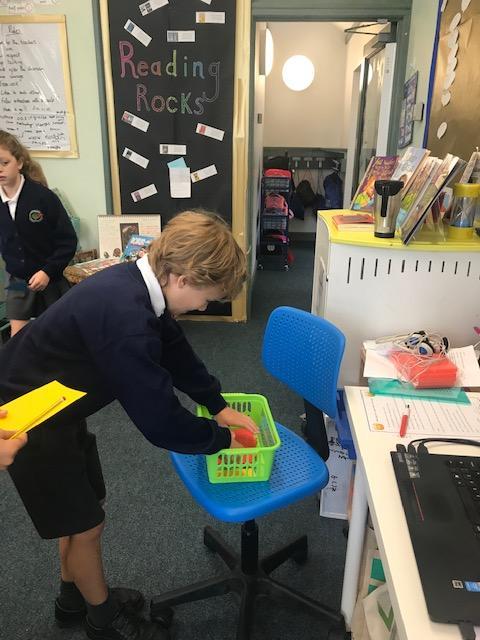 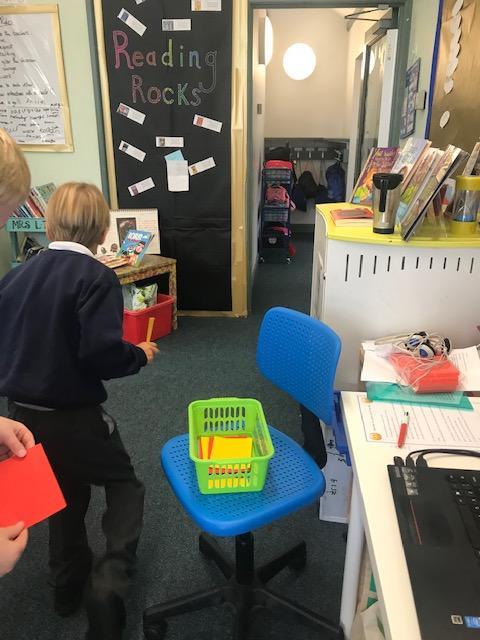 Voting! Swallowtails alongside all pupils at Lockerley voted for House Captains. They listened carefully and made their decisions. 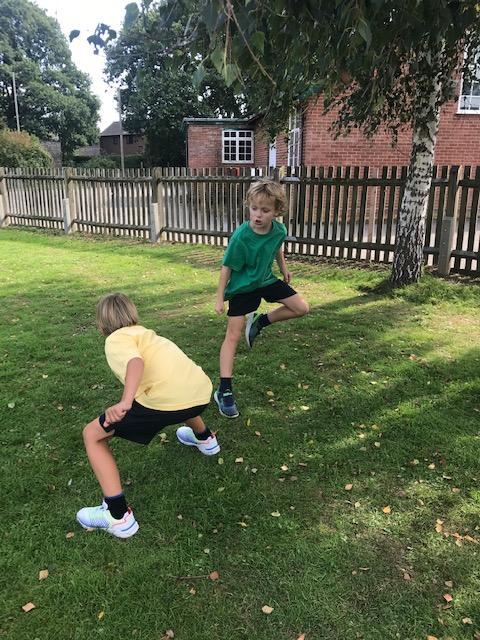 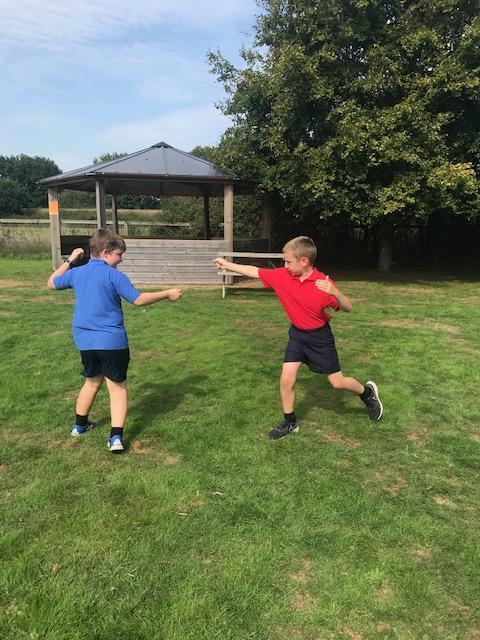 In PE we have been using control and movement as our focus, so Swallowtails have choreographed their own sword fights. 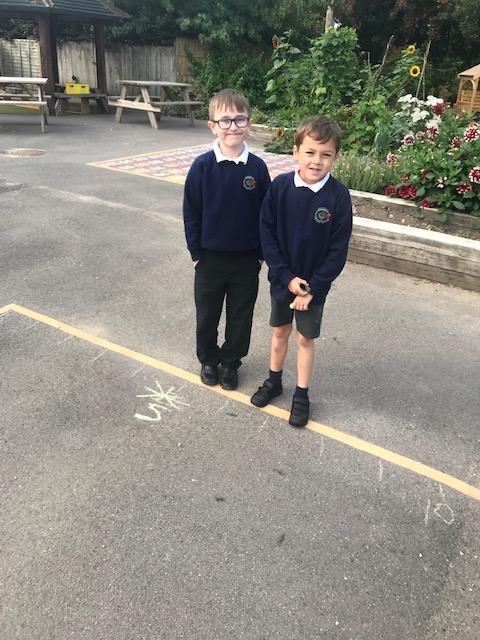 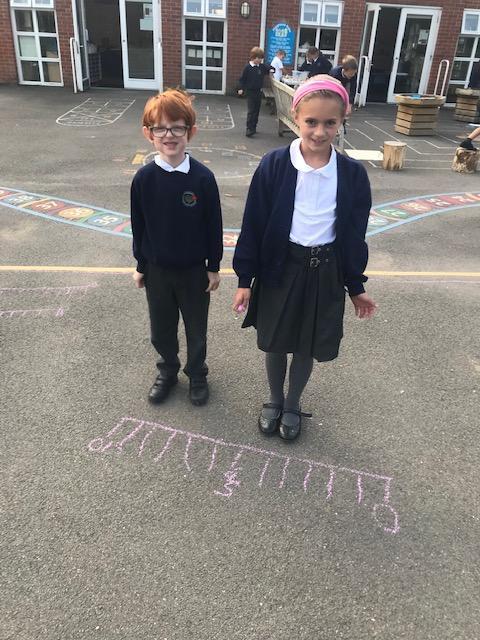 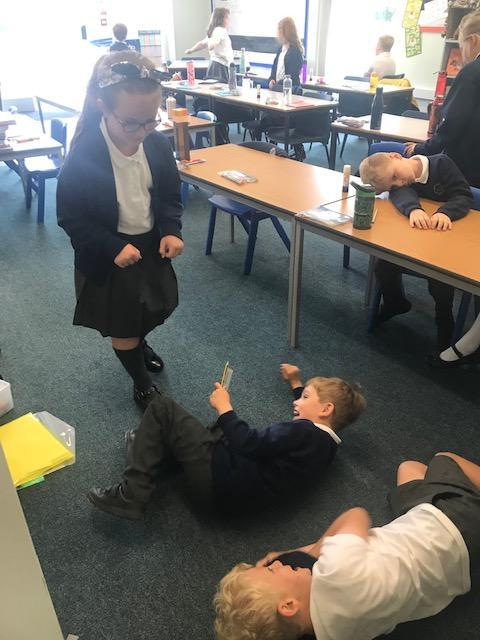 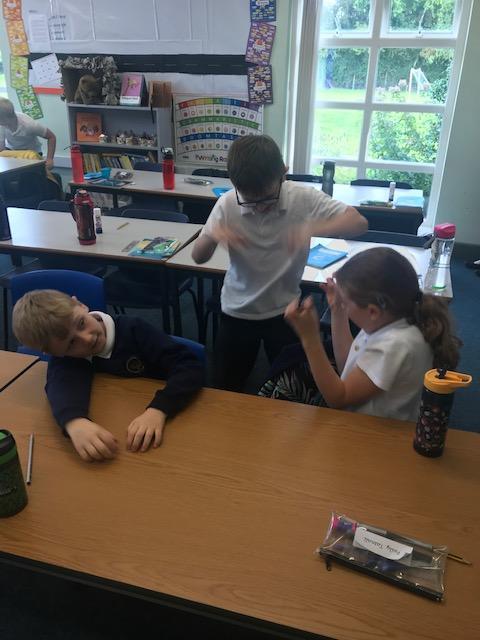 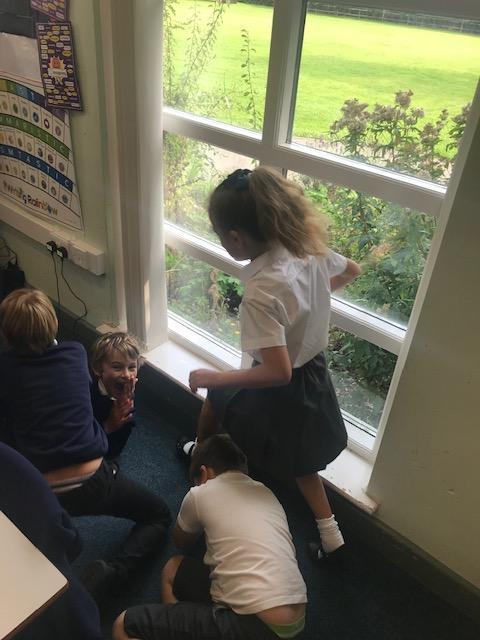 In English we have been reading Beowolf and using it to look at positive and negative vocabulary. Swallowtails were role-playing when Grendel attacks Heorot, this was showing fear. 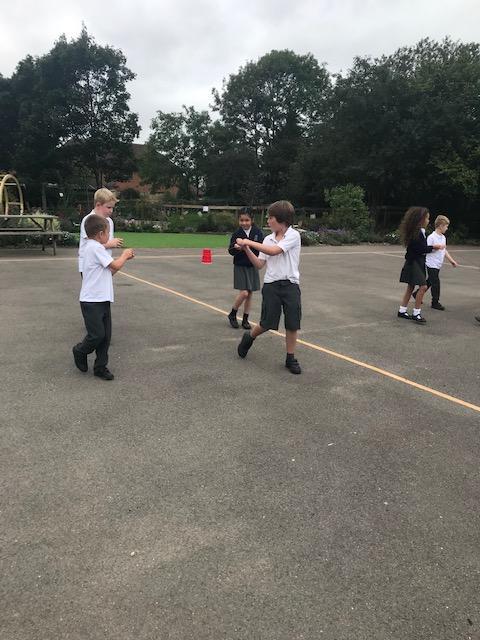 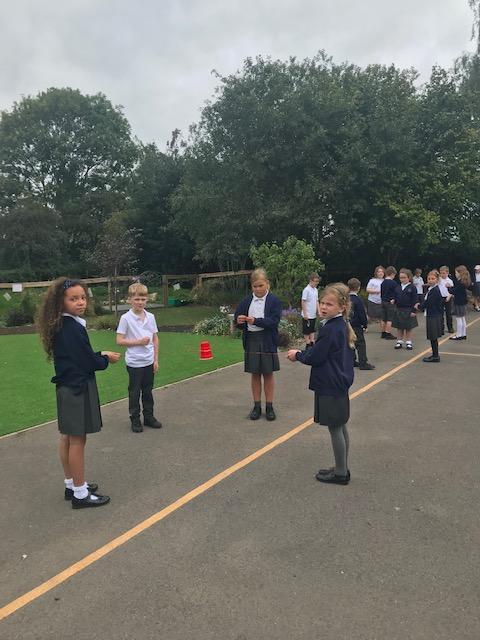 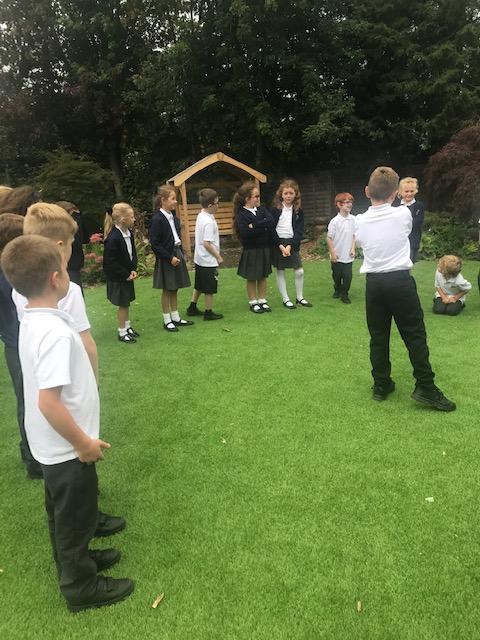 Swallowtails have made a fantastic start to the new school year enjoying team building.