We were really lucky to have a visiting Egyptologist in school today! She taught us about hieroglyphics, and explained how you know the order of reading them depending on the direction the animals are facing! She also taught us about the temples and pyramids and how they were built. We learned to write our names in hieroglyphics, or as much as we could, because they didn't use vowels!

We designed and made our own Egyptian-themed CAM toys. These are toys that have a moving mechanism, and we could choose whether items moved up and down or rotated - some of us included both! We looked at different toy designs and used these to inspire our ideas, then used drilling and sawing skills to create our amazing toys! 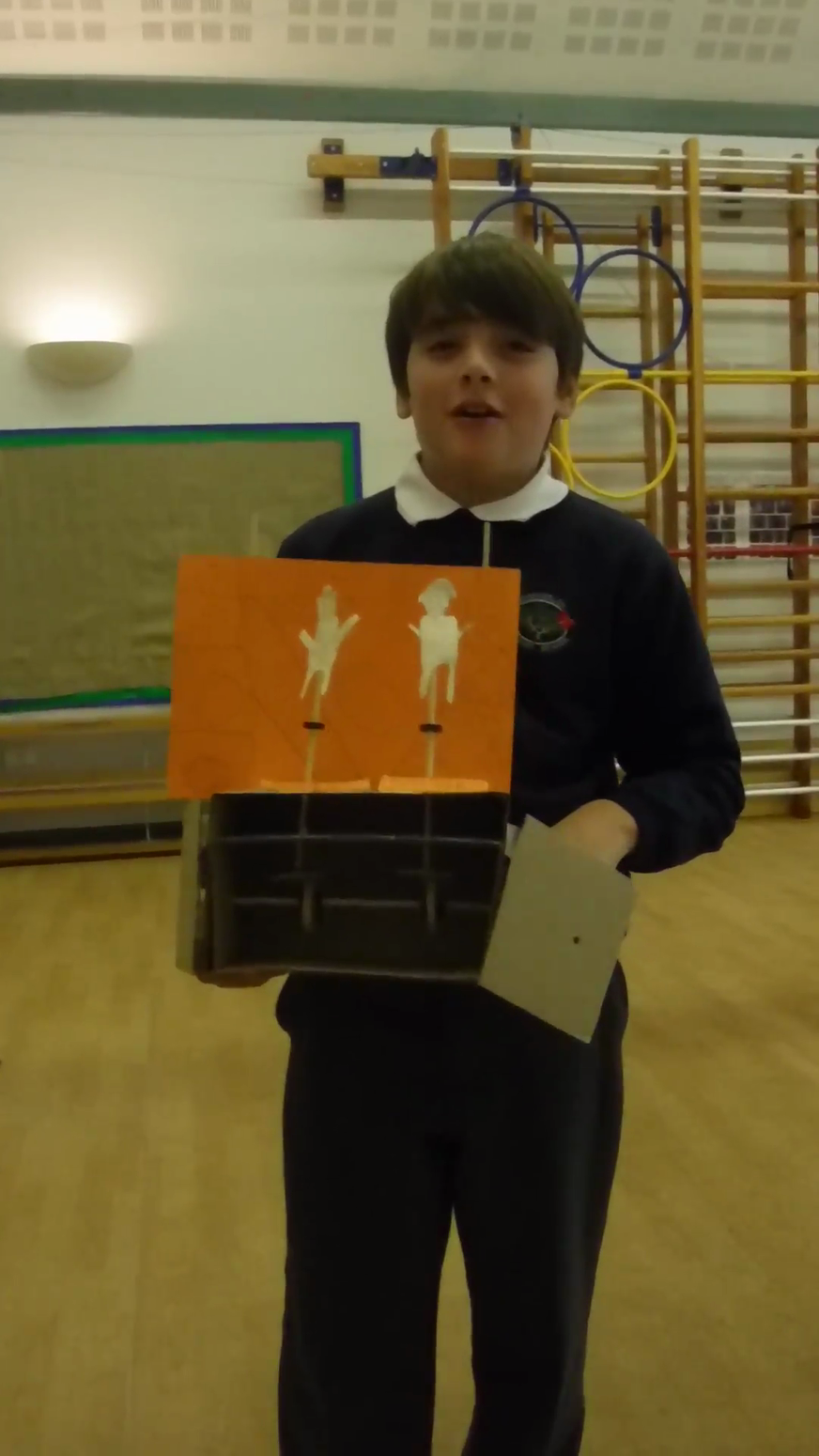 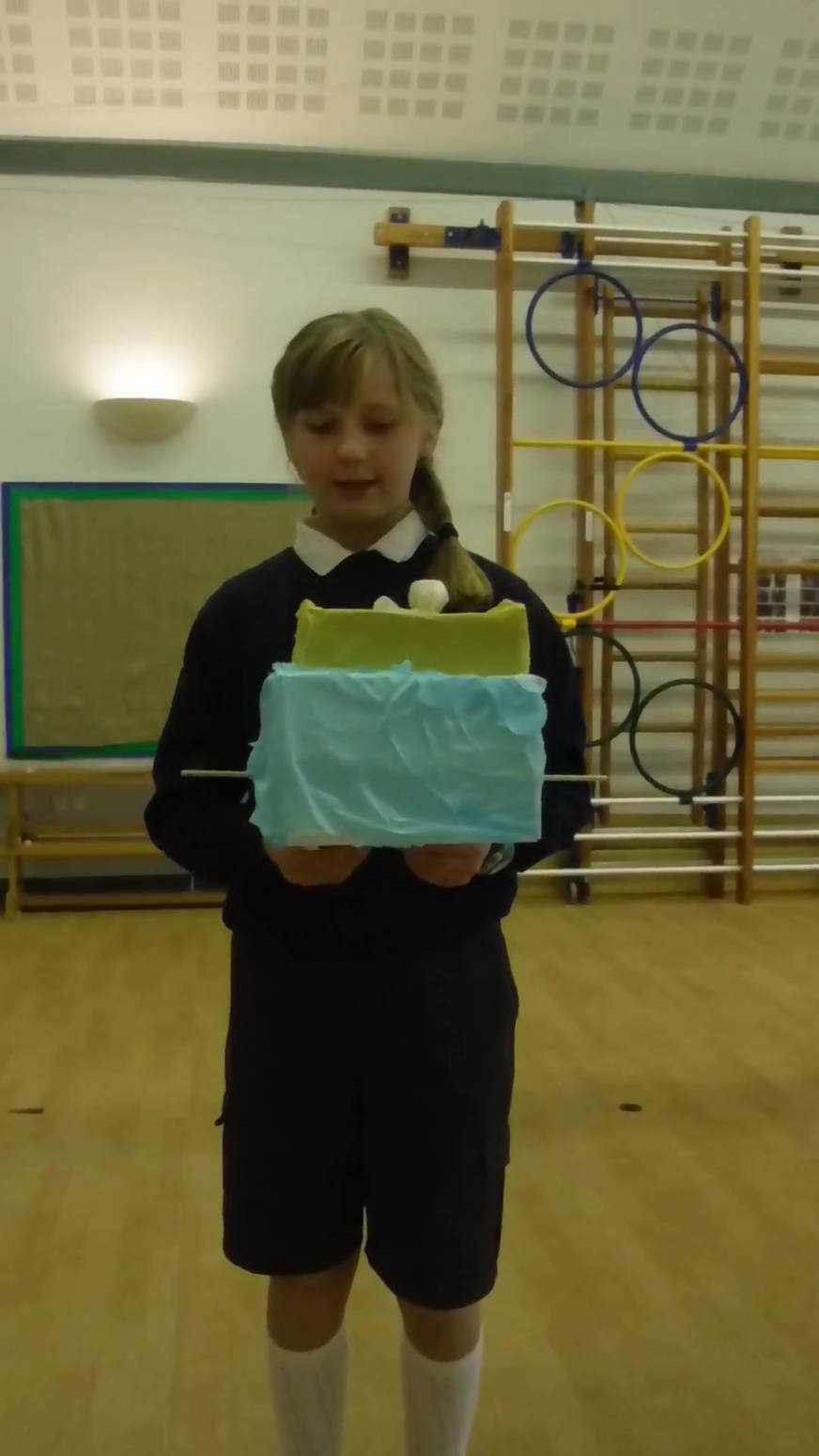 We were lucky enough to have some Egyptian artefacts available at school for us to study. We completed tasks to find out what the items were, and how they were used. These included a bow drill, a model sarcophagus, scribe's palettes and jewellery. We enjoyed using a rope to help us understand the mathematics of pyramid building, and finding out how important papyrus and writing was in the Egyptian civilisation.

We completed a filtering investigation where we had to separate a mixture of sand, salt, dried herbs, staples and rice. We used a range of techniques including sieving, filtration, evaporation, and magnetic attraction. It was a lot harder than it looked!

Emperors had an amazing visit to Ufton Court, where we added to our knowledge on Ancient Egypt. We ground up ochre, ashes and gum to create red and black ink, which we then used to write phrases using the sekh shat alphabet. We then played a number of different Egyptians games including Knuckle Bones and Day and Night. In the afternoon, we learned about embalming and mummification, with all of us playing a role - some more gruesome than others!

In Emperors we have continued our learning on diary entries and have thought about what an expedition to Egypt would be like. We used our sense to describe a scene, and ventured to "Egypt" to remind ourselves what sand felt like, and think about how we would describe it.

In P.E., we have been developing our throwing, catching, kicking and dribbling skills using a range of equipment. We then worked in small groups to design an obstacle course to teach to other members of our class. We had to use collaboration and communicate with each other.

In Science this term we are looking at different materials and their properties. We planned and carried out an investigation into every day items and how well they dissolved in water. We thought about why this property is important for some materials, such as gravy granules or coffee.

We are looking at methods of communication using different cyphers and codes. We started by learning letters in semaphore, and tried communicating from a distance across the field. We found that it was quite successful, although it was hard to tell some of the letters apart.

We had a visit from Mindful Minis. We learned about breathing techniques to help with mindfulness, and some yoga poses including tree pose and child's pose. We are looking forward to using some of these techniques in class in the future.

We have been researching Ancient Civilisations - Indus Valley, Ancient Sumer, Shang Dynasty and Ancient Egypt. We worked in groups to find out about where and when they existed, how they developed writing and maths, if they used forms of currency, and other interesting information!

It has been interesting to learn about how each Civilisation developed, and identifying similarities between them even though they were in very different parts of the world.

We then presented our findings to teach the rest of the class, and Mrs Clark! Check out our presentations below:

Today we learned about creating a balanced argument by having friendly debates! We chose sides, either for or against, for several topics:

- We should have three day weekends

- We should be allowed to have sweets at break time

- School uniform should be banned

- All of our lessons should take place outside.

We then worked together as a class to discuss how persuasive each argument was.

The first text that we are looking at this year is called Egyptian Cinderella, which links with our History topic! We have spent our first week of term getting to know the text, predicting what happen next and describing the characters.

To get to know the characters even better, we wrote some questions to ask them, and some us took on the roles of Rhodopis (Cinderella), Amasis (Pharoah) and Kipa (servant) to answer the questions in role.