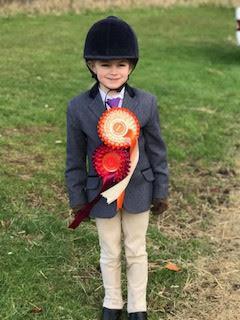 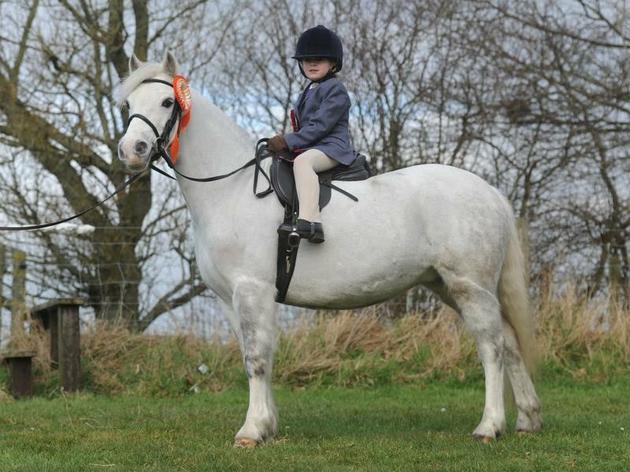 Mary made her debut appearance at Sparsholt college on Saturday 17th February in hand and ridden horse show. Having never attended a horse show, let alone competed at one, the superstar duo only went and came first in prettiest mare and placed in lead rein, with the judge complimenting Mary on her rising trot baring in mind she has only be riding a few months.

Miss Banks and Mrs Appleby started playing netball about a year ago at Noadswood School. Apart from each other they didn't know anyone else but went along and soon met some other people and formed a team - 'Perfect Strangers'. They have been playing together as a team ever since and recently won the winter league; winning 12 out of their 13 matches :)
Top
Cookie information
Cookie Notice