Emperors finished the Spring Term learning about the Christian Easter Story, with a focus on the concept of resurrection. We talked about this concept in relation to Jesus, but also in popular culture references such as Aslan in The Lion, the Witch and the Wardrobe, Marvel characters and Harry Potter.

The children read the Easter Story in the Gospels of Matthew, Mark and Luke, and created role plays focusing on the realisation that Jesus had been resurrected. We also "hot seated" the women who were visiting the tomb, and the Angel delivering the news.

This linked well with our retelling of the Easter Story for the school Church Service.

We have enjoyed some collaborative P.E. lessons this week. We worked with Swallowtails class in an inter-house netball tournament, which was won by Aylward. We also set up some obstacle courses for Skippers to complete, which were great fun!

In Maths, we have focused on measurements. We were set a challenge of measuring ribbon for a grand opening, thinking about the lengths in mm, cm and m.

Some of Emperors completed some amazing maths at their workshop at Romsey School. 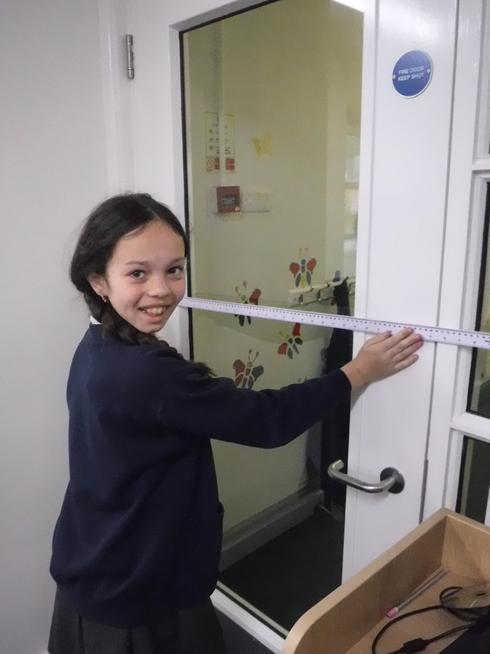 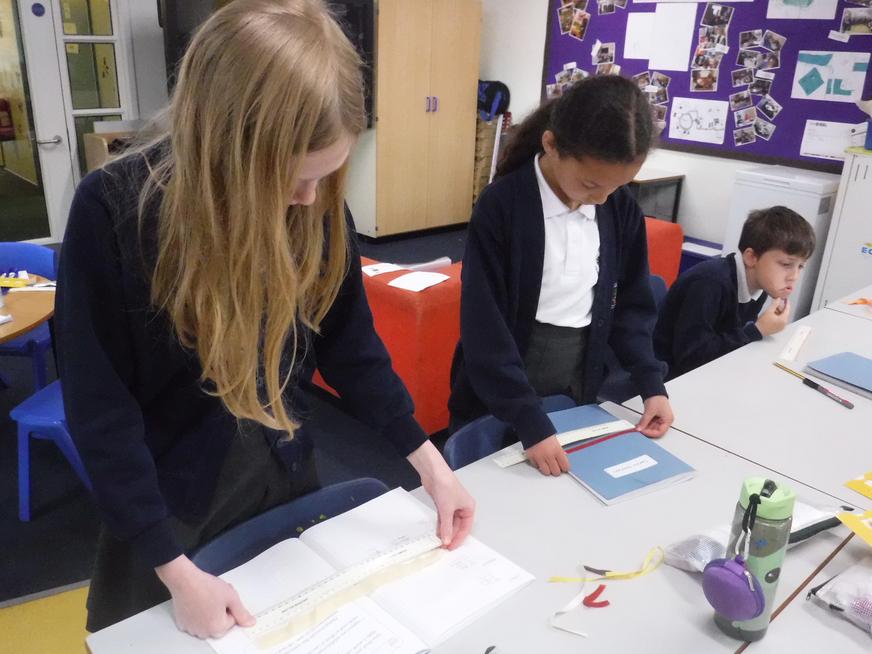 Emperors have been learning about natural disasters in Geography, and we have considered where global events have taken place. We looked at the continents and the oceans, and learned songs from Hopscotch, but decided to improve the lyrics to the continent song to teach Skippers some more information!

We were inspired to make our own music videos, which we hope you enjoy. Mrs Clark was especially impressed by Roxy and Grace's solo efforts. 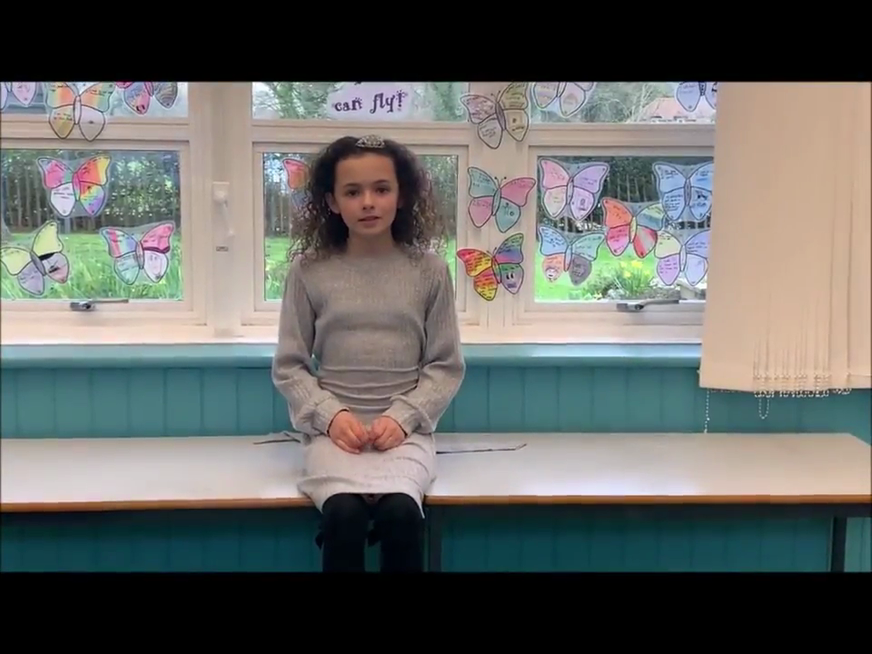 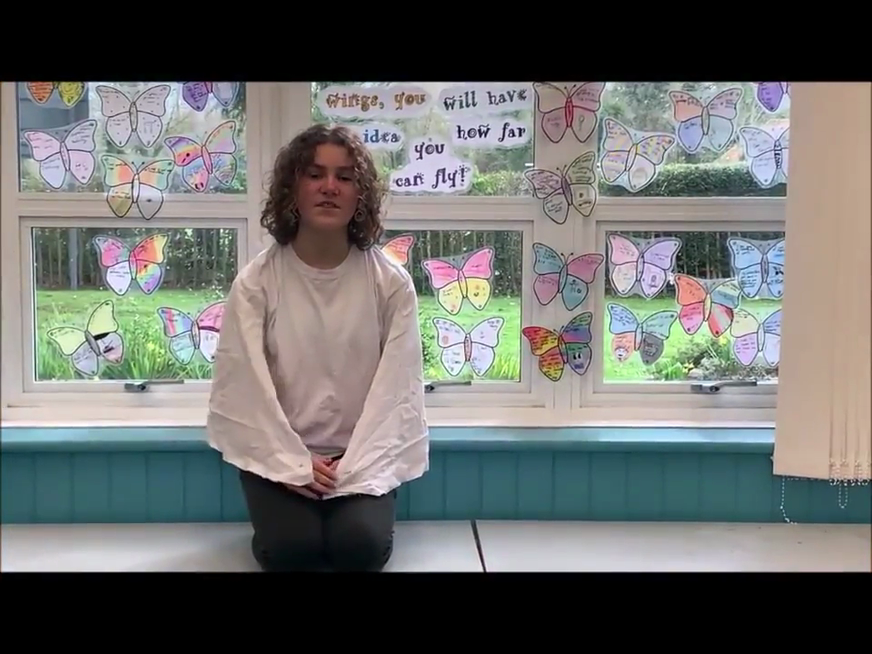 As part of our unit on shape, we have been revising our knowledge of angles. Some of us created turning circles on the playground, to see how far we could jump. We were really impressed by the children who could jump over 360 degrees! 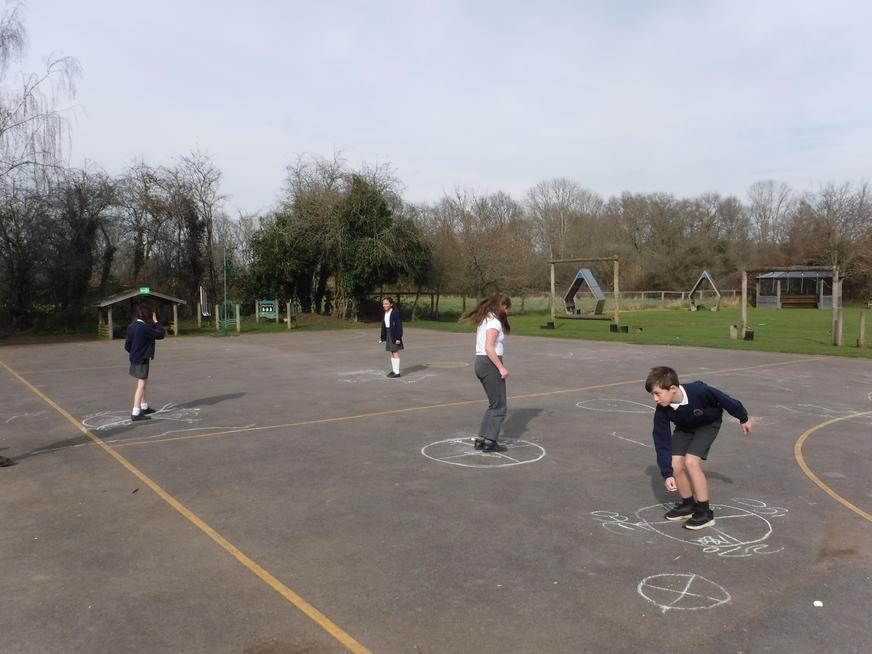 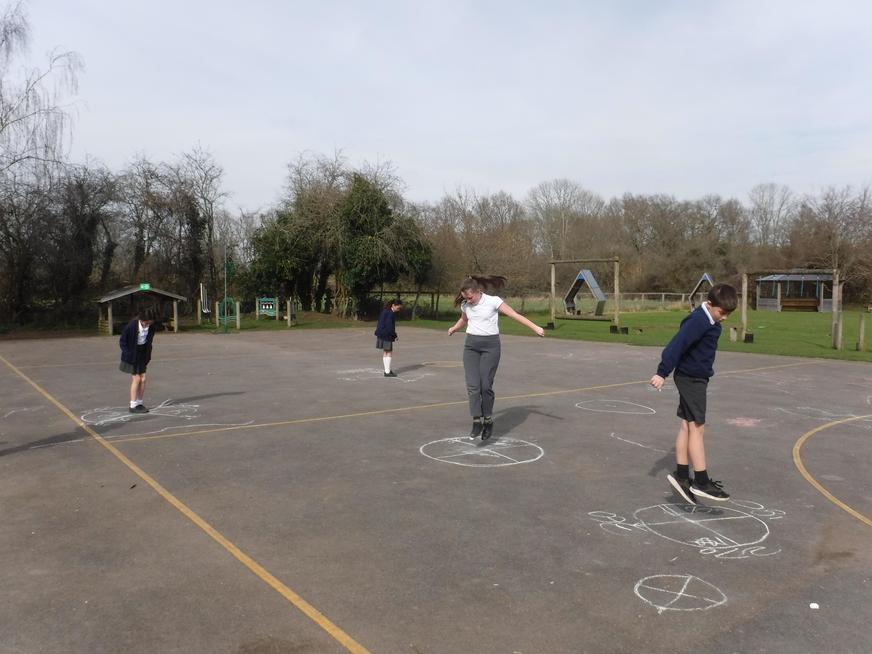 Emperors have been hard at work designing their own websites, about a subject that interests them. They have had to include multiple tabs, images and references to existing websites that they have used. Check them out below:

We started the new half term with a Science revision afternoon, where we borrowed YRs to draw around to make life sized representations of everything that we know about the human body! We used different resources to make our diagrams engaging and interesting, including coloured wool for veins and arteries, liftable ribcages to show the organs that they protect, and one group even made a pumpable heart! We shared our learning with Skippers, and they are proudly displayed around the school.