On Monday we welcomed Luke Lennon-Ford to school. He is a 400m runner for Great Britain.

He came into school and led the children through a sponsored circuits session which involved lots of the exercises that he does in his training sessions.

After each class had completed their circuits he led a whole school assembly. He talked to the children about what it takes to compete at his level, his training regime and diet. The children got to ask questions about how he had got to where he was now and whether he had always wanted to be a runner. The children were inspired by his story. 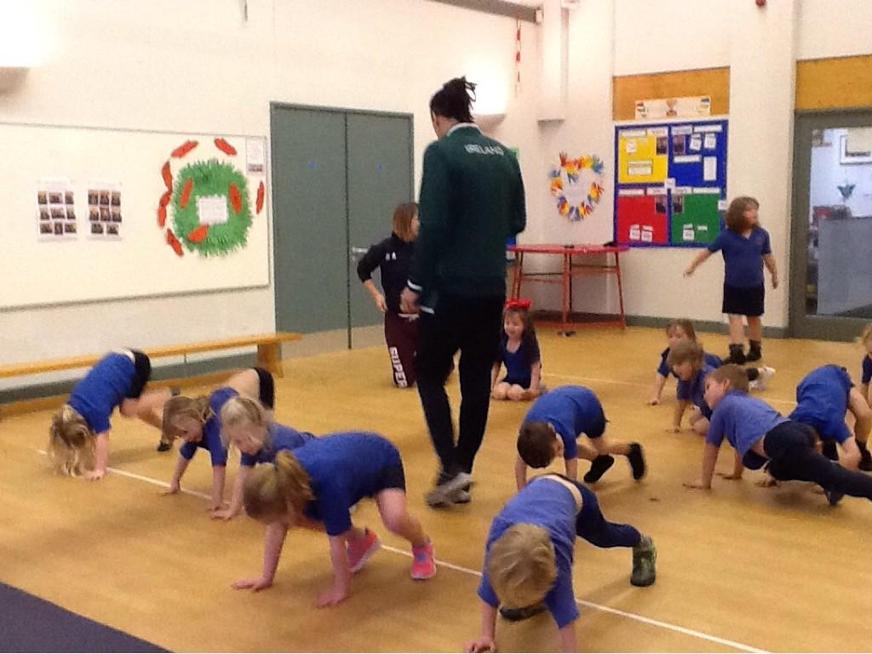 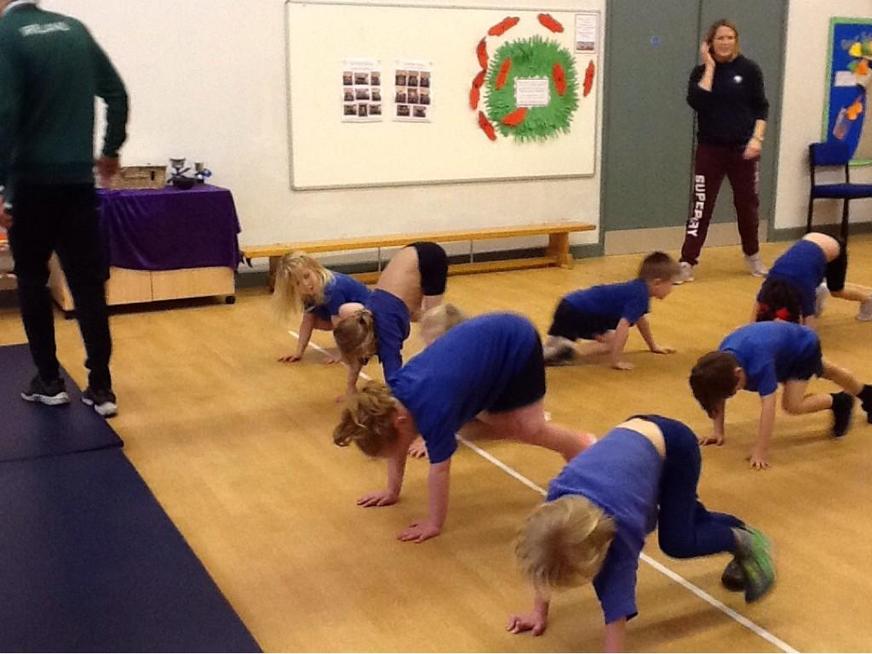 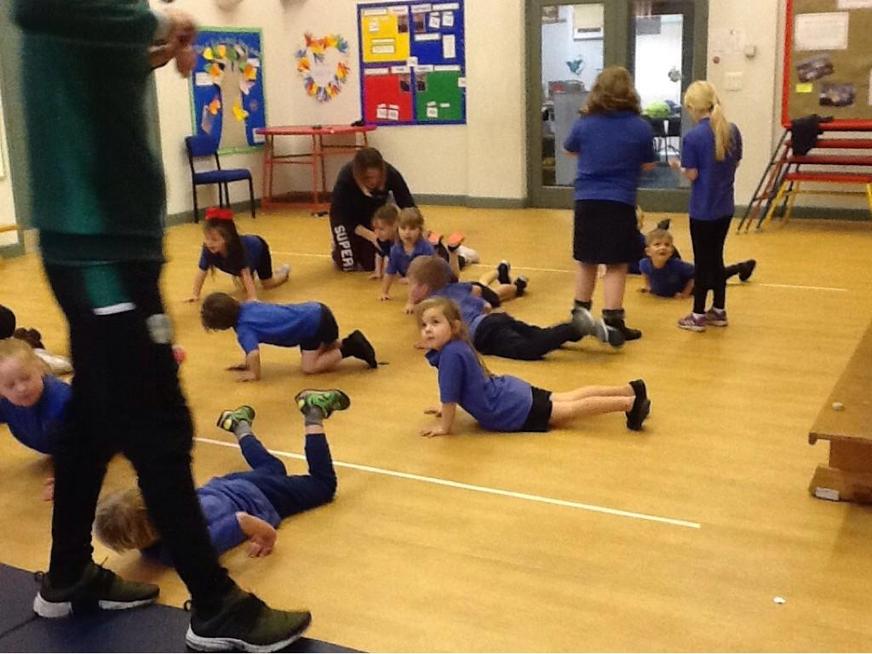 We had a fantastic morning with high jumper Rob Mitchell when he put the children through their paces on Tuesday.

The morning kicked off with each class doing their sponsored fitness circuit, completing a series of challenging exercises as demonstrated by Rob.

After play time the children had an assembly where Rob told the children all about his sport, his career, his training and his hopes and dreams for the future.

It was a very inspirational morning as the children learnt all about the dedication and determination that goes into becoming an elite athlete. As a school we managed to raise a superb £577.00 - all of which goes directly to helping athletes, just like Rob, to pay for the vast expense that goes alongside being in that industry.

Well done everyone for taking part with such enthusiasm and as always, for showing such exemplary behaviour. Rob commented on how much he had enjoyed being at the school and working with the children and that it had been 'an absolute pleasure'.